Verizon’s 5G broadband internet service will go live later this fall, with installations starting on October 1st in Houston, Indianapolis, Los Angeles, and Sacramento, the company announced today. This marks the first 5G commercial service to launch in the US, and it sees Verizon make good on its promise to do so in November 2017. Verizon is calling it simply 5G Home. 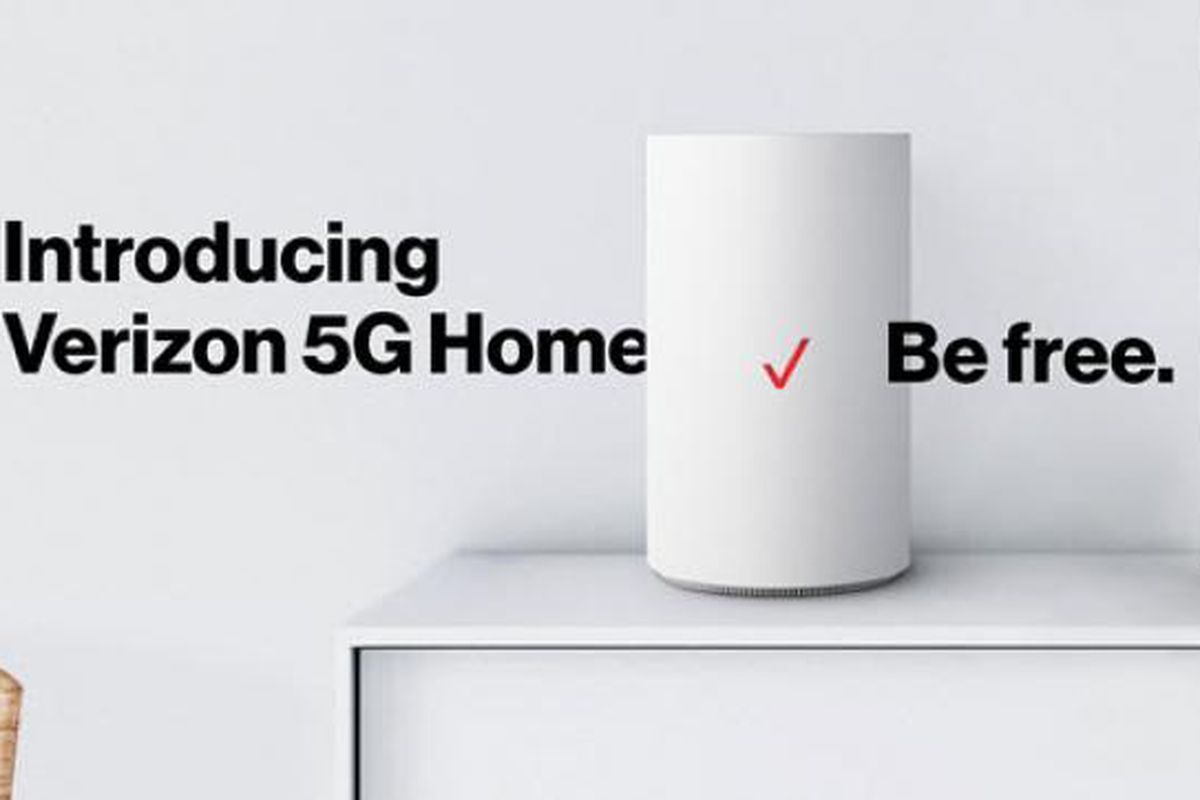 This isn’t true mobile 5G, which will be the more impactful rollout of the new internet speed standard that was finalized last December when all networks and phone manufacturers support it. But theoretically, it should bring faster broadband speeds for home internet that are on par with, or at least in the range of, gigabit fiber networks. It also helps Verizon in its rollout of mobile 5G in the future, which will involve a dizzying number of different technologies, hardware, and partnerships to get off the ground.

As for pricing and availability goes, Verizon says customers in those select metro areas can sign up for it starting on September 13th, so long as their address in a supported ZIP code. It will cost $50 a month for existing Verizon Wireless customers, and $70 for non-Verizon customers. If you’re one of the first members to sign up for the service, Verizon will sweeten the deal with free installation, three months of complimentary service, a free Chromecast or Apple TV 4K, and three months of free YouTube TV. According to Verizon, the service will be up and running once installation is complete.